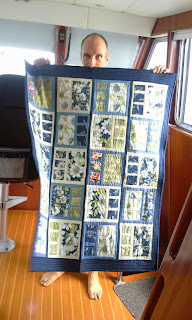 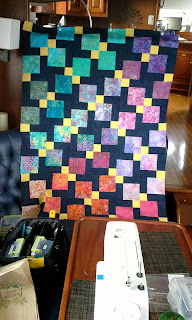 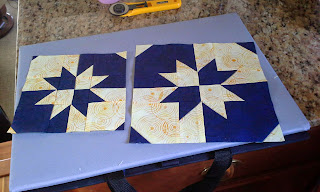 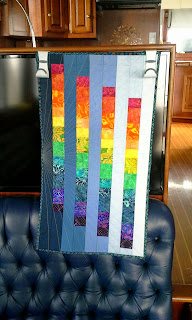 I've titled it "Dive Plan" and it is a baby gift for my cousin Nathaniel and his lovely wife, Greer. I don't think they read the blog, so it should be a surprise. 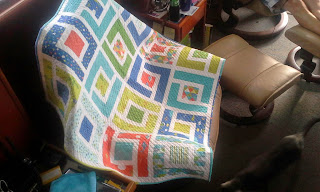 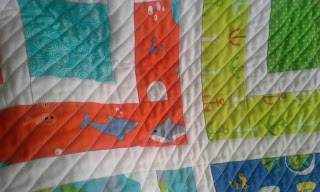 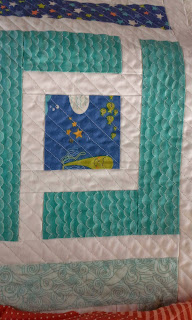